Sinovatio: Breaking away from "ZTE" system, Sinovatio has become the leader of network data visualization

The characteristics of Sinovatio are six words：Rules, team and perseverance.

Sinovatio, who has just landed on the SME board, is a company that focuses on data processing, which includes extract data, analyze data and then apply data.

In 2003, Sinovatio was just established, a company with more than a dozen people, no clear product direction, a subsidiary of ZTE. Today, Sinovatio has grown into a network data visualization leader with more than 800 employees and annual revenue of 300 million RMB.

After breaking away from ZTE, what challenges and opportunities does Sinovatio ushered in? In the era of 5G network, how will the company innovate and develop? 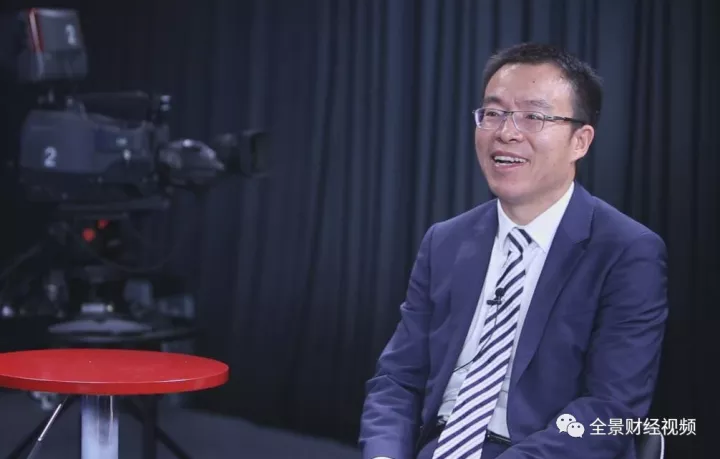 Reporter: When ZTEsec was established separately, there were only ten people?

Ling: Just a dozen of employees, a small scale company.

Reporter: Are the employees in the establishing company’s team still work in Sinovatio now?

Ling: Most of them still work in Sinovatio now, I feel that because the team is very united, we can twist into a rope when we encounter difficulties. I think the company has entered a relatively good and stable

Sinovatio, established in 2003, was formerly known as ZTEsec, a subsidiary of ZTE Corporation.

In 2006, China listed the national security information security system as the strategic focus of country's informatization development and opened up a wave of information security development. In the same year, Dongsheng Ling served as the general manager of ZTEsec. In 2010, ZTEsec's annual revenue exceeded 100 million RMB. In 2011, ZTEsec's annual revenue was 150 million RMB and its net profit was 56.24 million RMB. In the following year, ZTE Corporation transferred 68% of the entire equity of ZTEsec for 528 million RMB. 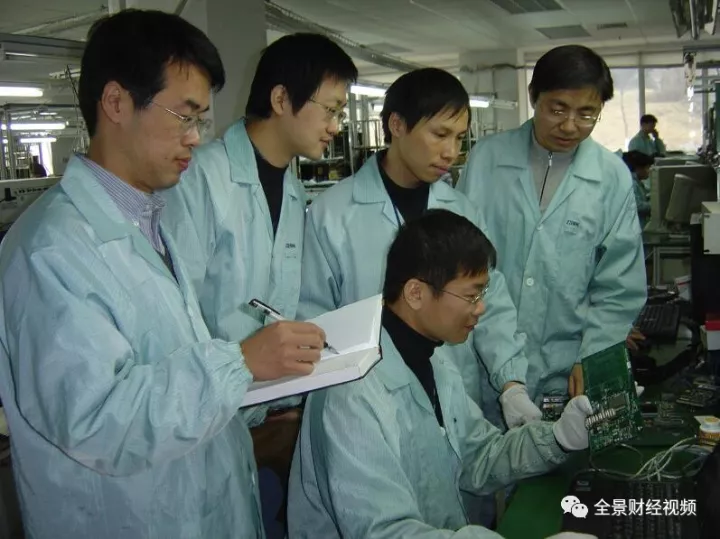 Reporter: What do you think the difference in the work before and after 2012?

Ling: The biggest difference is starting to face the market all by ZTEsec, even though we used to face it all alone, but mainly for the domestic market. However, in the international market, in the year 2012, a certain market dependence on ZTE existed, so after the change, our biggest challenge divided into below problems, the first problem is to establish our own overseas sales channels, the second problem is that, for the domestic market, because investors require avenue performance for sure, so we are also expanding domestic sales channels. The last problem is on the product line, we must continue to enrich company’s products.

Reporter:You mentioned that you want to do more overseas channel construction. Is this easy back then?

Reporter: How long does it take roughly to develop overseas markets?

Reporter: Why does the company feel that the overseas market is a market that needs to be developed?

Ling: First of all, from the network content safety’s point, many countries overseas are still in their initial state, or in a blank state. Secondly, after more than ten years of market accumulation, Sinovatio actually has built a team that knows well about overseas market. The team includes pre-sales, after-sales, and R&D teams. Building an excellent team takes a lot of time. Since we’ve got a great team and a blank market, the overseas market is definitely for us to expand. 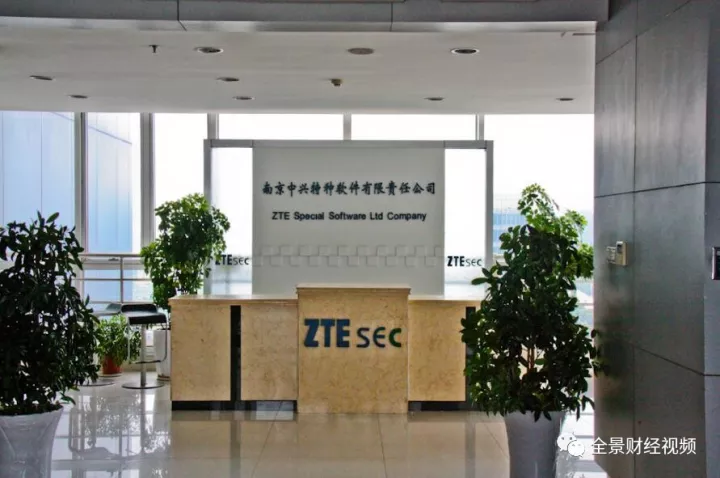 Reporter: Now more than ten years has passed by, what do you think of the development of network visualization product?

Ling: First of all, a single board is required to deal with 12 Gigabit interfaces in the past, but now a single board may be required to handle four 100G interfaces, so requirement for interface processing is going higher.Secondly, Lots of cabinets and shelves can be deployed to meet one network requirement in the past, but now requirement for integration space will be higher and higher, less cabinet, less shelves, less footprint. Third, the requirement for power consumption exists both between operators and customers. Therefore, it will become more and more demanding for high integration, a network visualization device with higher integration and strong processing ability is necessary.

(Dongsheng Ling at the listing site)

Reporter: Is it also based on the development trend of the country's network bandwidth, so it also triggers a rapid development of the downstream market?

Ling: Yes, because of the country's popularity with 3G and 4G, including the popularity of the future 5G, bandwidth of the Internet will be increased accordingly, then its corresponding requirements for network visualization will be higher and higher. Therefore, our general strategy is to keep up with the development of communication technologies at the forefront, to ensure timely delivery of network-visualized devices that match the current communication technologies to meet market demand.

Reporter: What types of customers do Sinovatio now deal with ?

Ling: We’ve got operators, government departments, large enterprises and institutions already, etc. We are determined to expand to serve some new industries now, like education, power, and finance, etc. 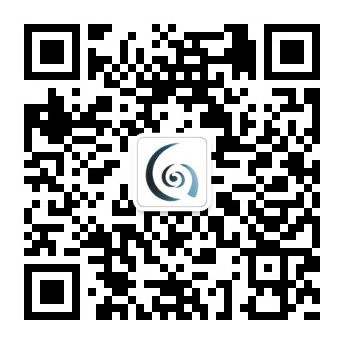 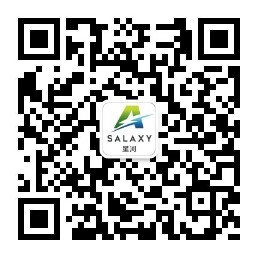 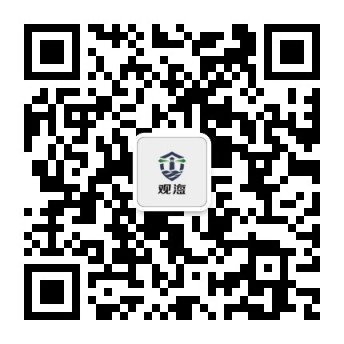